Clean Food is good for you, but would you eat Grass?

Gage Outdoor Expeditions has partnered with The Honest Bison to help answer the call for clean meat.

We have the secret to making Mom smile wide this Mother’s Day, the ultimate treats to make Breakfast in Bed, or Breakfast with the fam a super treat this year. We have curated a few dynamic recipes, for the Best pancakes, that Dad and the kids can make. 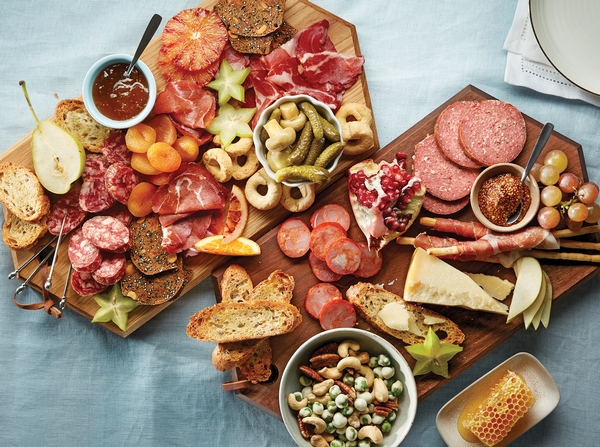 Time to Kick Back, sit and enjoy an extraordinary Charcuterie board and a Glass of Wine: Mom’s Dream Mother’s Day Gift!

Our Mother's Day package includes a delicious array of meats, artisan crackers, and fig preserves to create a delicious charcuterie board.

The Ultimate Thirst Quencher is a specially brewed Craft Beer!

Whether you are out mowing the lawn, trekking through the fields on a Pheasant Hunt, playing a game of Golf or Tennis, you surely must be working up a thirst! Let us help you get rid of that parched feeling by offering you a quality, small batch brewed Craft Beer.

Rich Froning, Jr. is an American professional CrossFit athlete, his training videos are epic. Follow Rich and friends as they embark on a 3 day pheasant hunting trip at our Historic Thunderstik Lodge in Chamberlain, South Dakota.

Ray Wellman lived in Chamberlain since 1995.  Ray married Jill in 2008.  Ray been guiding pheasant hunters since 1995. 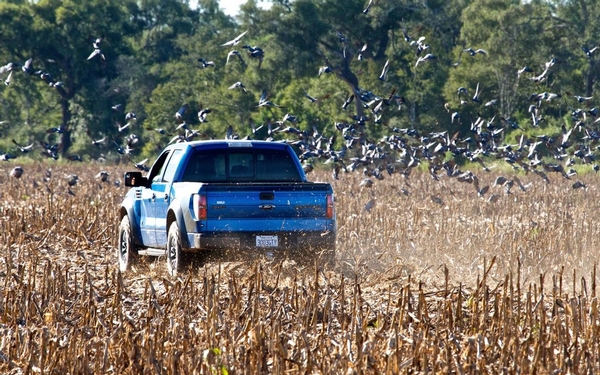 Check out this hot 3-24 March Madness from Gage Outdoor Expeditions...

Brennan is a city boy who moved to the “sticks’ in 2012.  He's a full time fishing guide during the summertime. 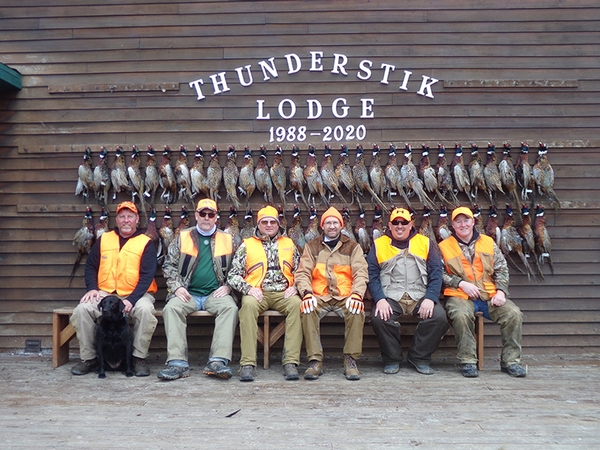 Clint mainly runs his own dogs but Nifty was a lodge dog he used to run a lot.

Catland Landegent has a passion for hunting and fishing and earned a degree in Wildlife and Fisheries Sciences at South Dakota State University.

Introduction to Captain Garrett Bordson, one of the Thunderstik Guides

A Sagittarius that lucked out making a living in the outdoors.  All bird hunting is my passion, but let’s talk turkey!

Started out as one of Grandpas bird dogs and worked he's way up ...

Chris works works for the state of South Dakota as a fisheries biologist as well as a hunting guide for Thunderstik Lodge.  He and his wife Amanda have a busy home life with three active boys that are learning to love the outdoors as much as Chris does.

Guide fishermen in the summer and also has a cattle ranch.  Loves to call ducks, geese, coyotes and fish in new bodies of water. 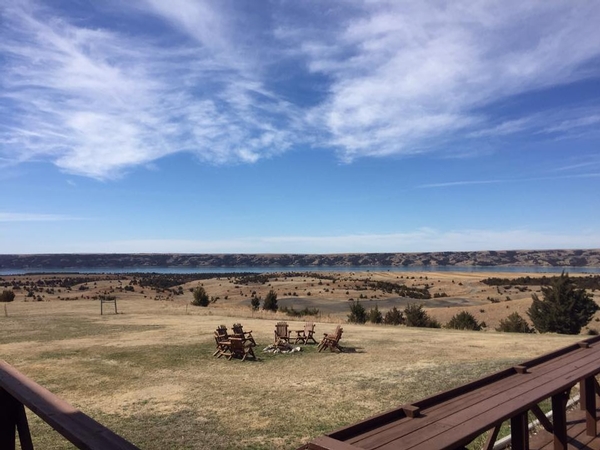 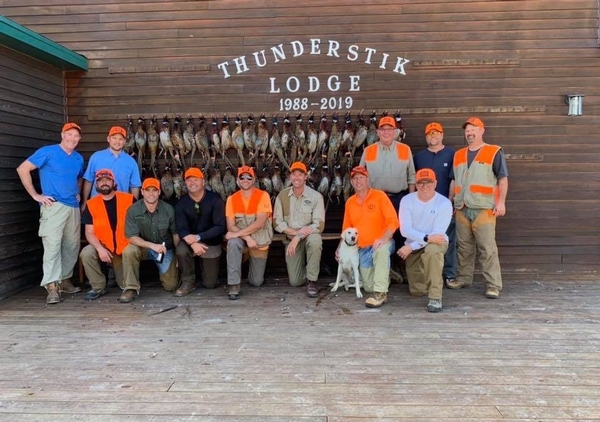 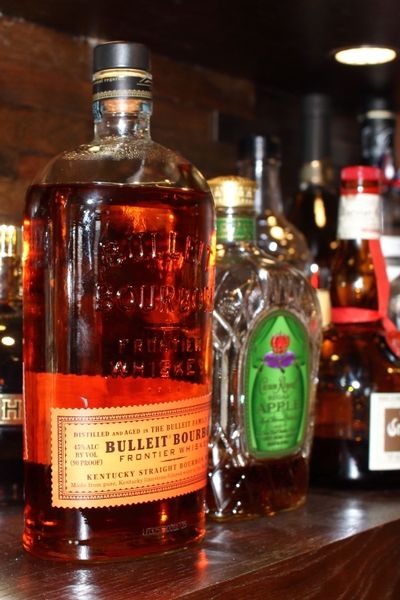 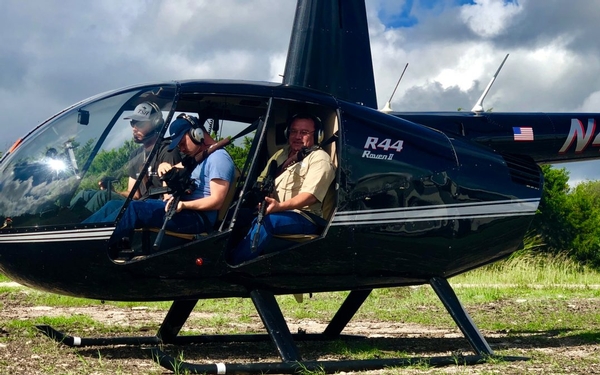 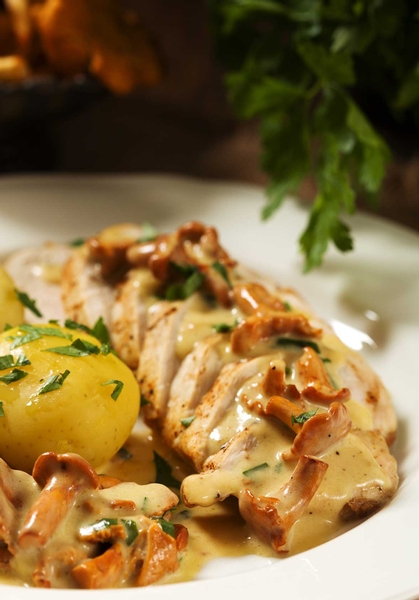 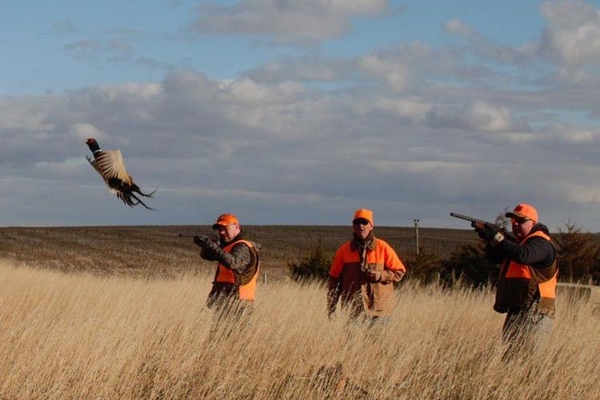 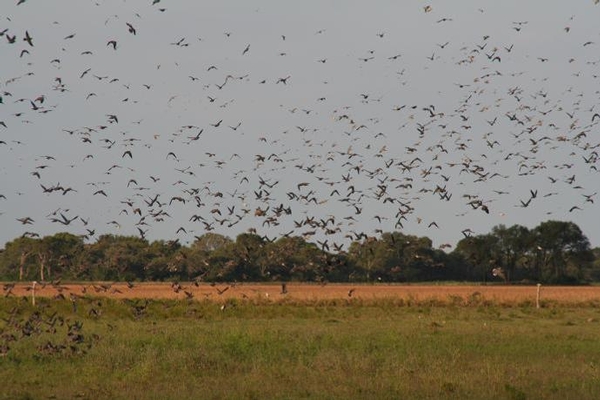 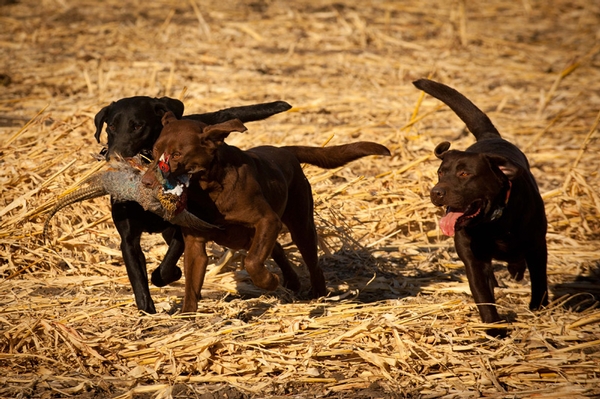 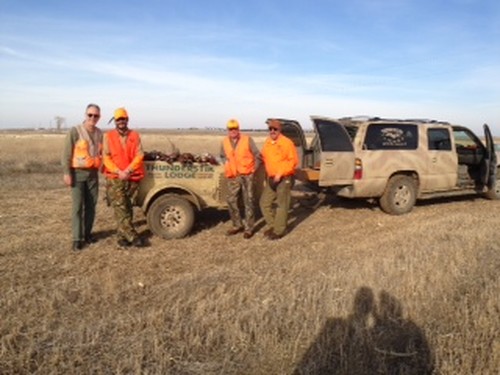